Allow us to collect analytics for the purpose of improving the site.

The Unlock Protocol team has been on a 🚀 ride of BUIDLing as we blast into 2022! First, there is a major new release of the underlying Unlock smart contract — the engine that powers Unlock — as well as a whole smorgasbord of new capabilities that add power and flexibility to the protocol.

Members of the Unlock team — heck, the whole Unlock community — are constantly finding new ways for creators and developers to benefit from building their membership-based projects, solutions and businesses using the open-source Unlock Protocol. Here’s what’s new in January 2022.

When you deploy a lock with Unlock, a new instance of the PublicLock contract (ERC-721) is created with the parameters you defined (name, token, etc). In Solidity, several patterns exist to deploy a contract from another contract. The previous version of Unlock was using a Minimal Proxy (EIP-1167). Instead of deploying the entire contract for each new lock created, a small proxy is deployed just to hold the data and forward calls to a main instance that deals with all the incoming data. That would potentially save a significant amount of gas when deploying a new lock instance.

However, the minimal proxy approach did not allow for upgrades. We wanted all locks to benefit from the latest features available, so we implemented a mechanism to deploy a full proxy from a contract and allow users to upgrade their locks when new features were released.

Here is a deep dive behind what this means for implementers of Unlock.

Ok, you’ll be glad you read down this far. This is kind of like the after-credits scene in the MCU movies. But — instead of Nick Fury, you get a look at some of the kick-ass stuff that members of the Unlock community have launched over the past couple of weeks. Check it:

Croissant has launched BakeryDAO with a thundering Twitter thread... 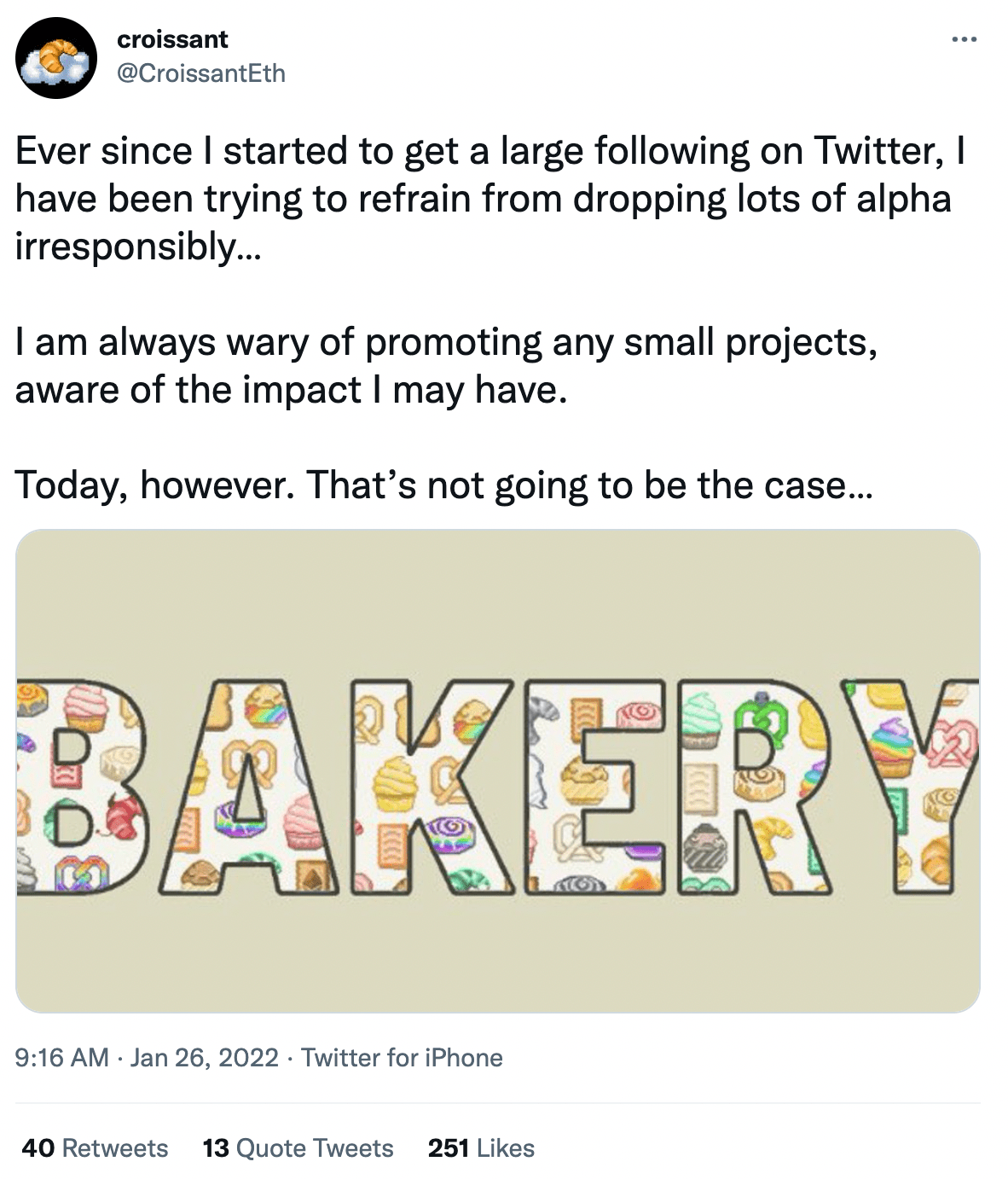 ETHAnglia is bringing web3 to the East of England... 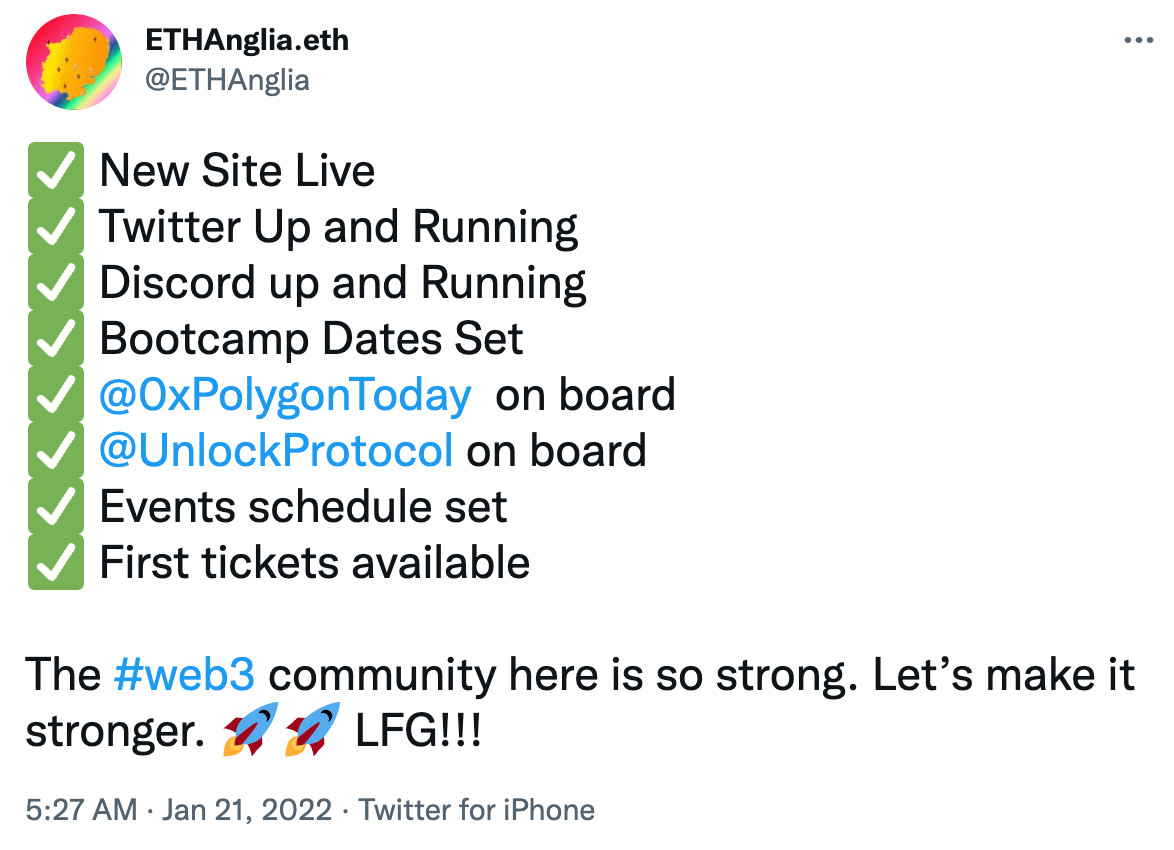 WPOptimizers 🇪🇸 has created a membership site for optimizing WordPress, the open-source content management system that powers 43% of the web... 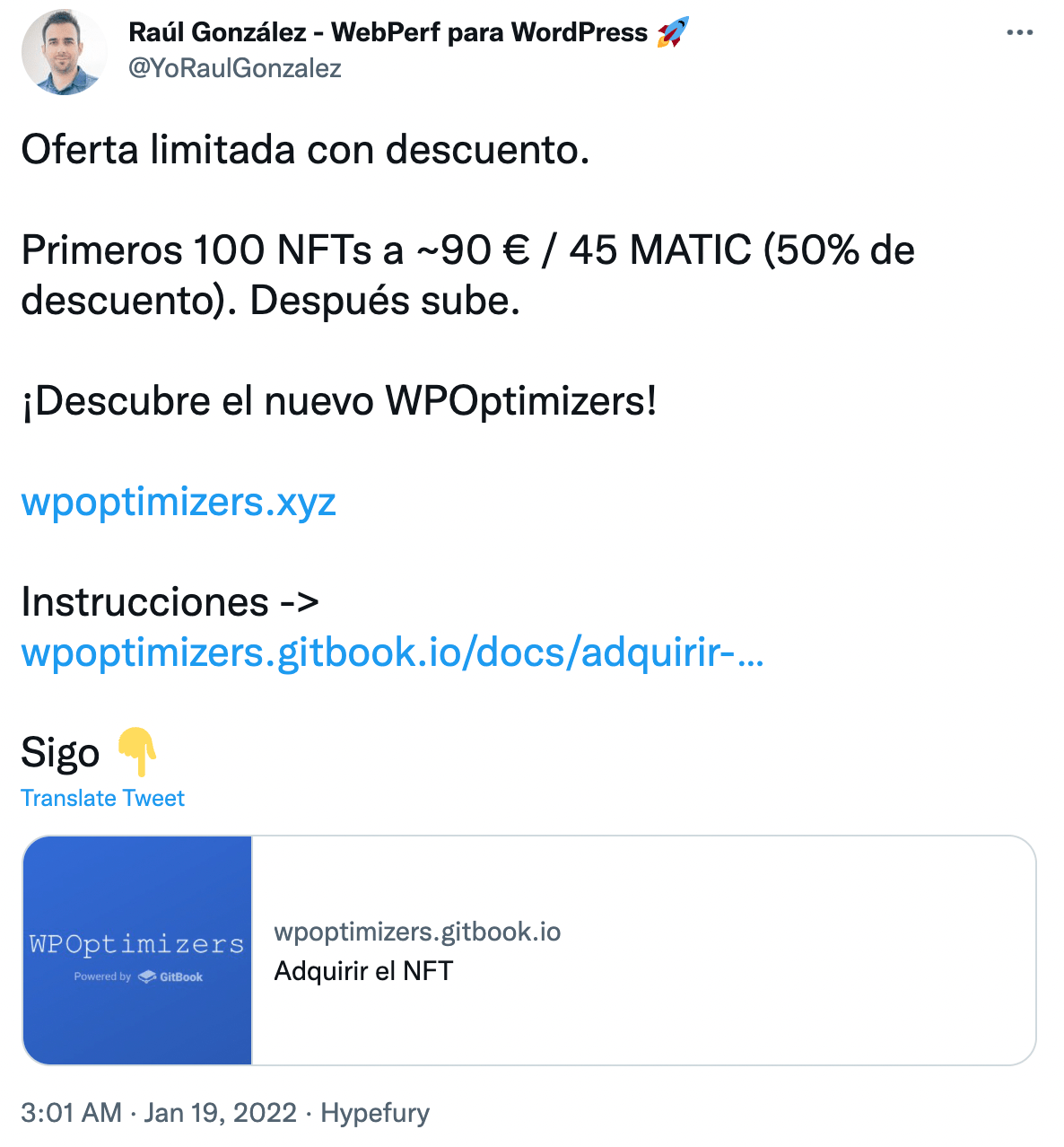 The Willow Tree has launched their membership for bridging web3 and rave culture (and their site design is off the charts)... 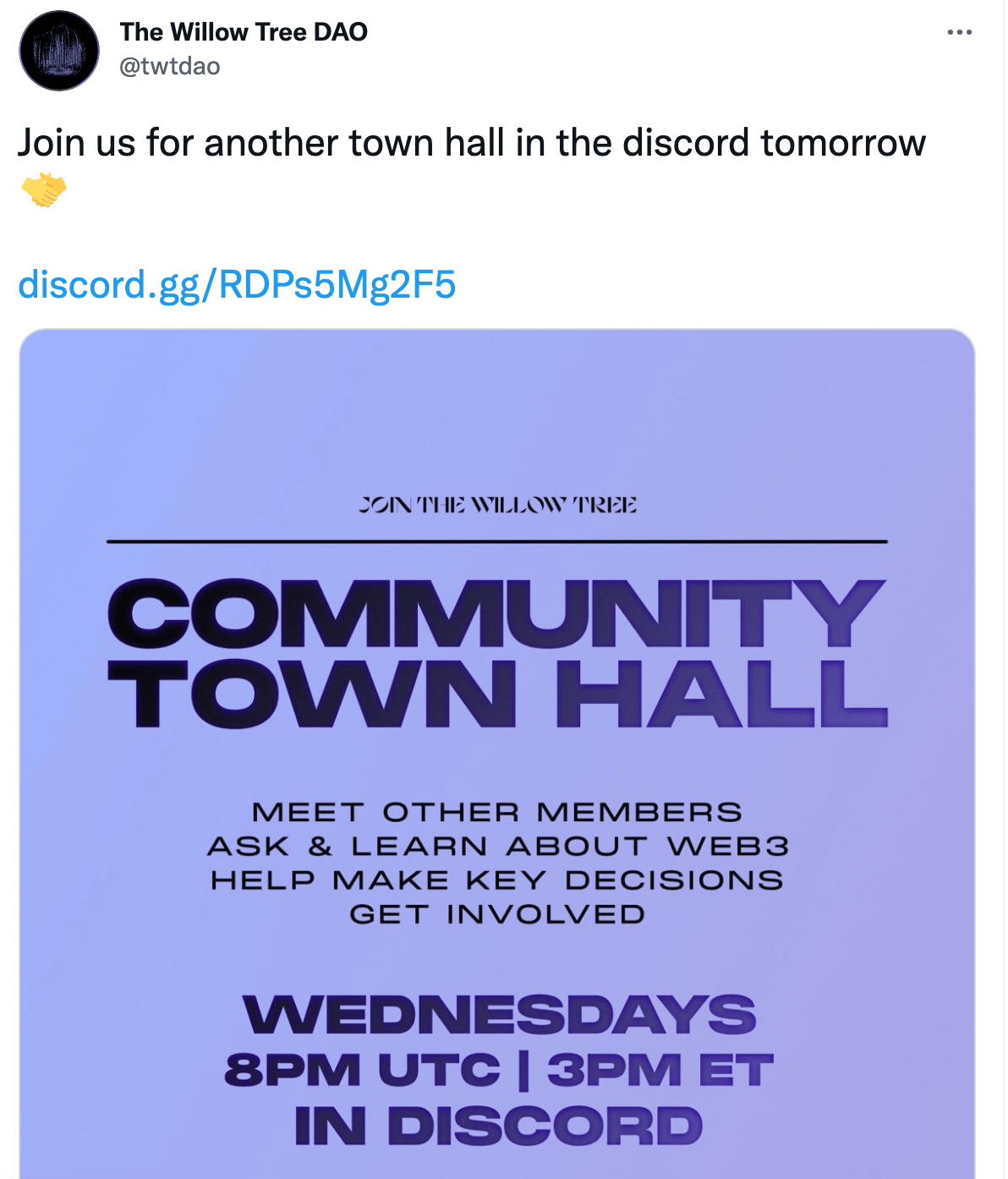 CDAA is one of the first projects we have seen using utility NFTs as the basis for industry certification and on-chain credentials for digital asset advisors...amazing... 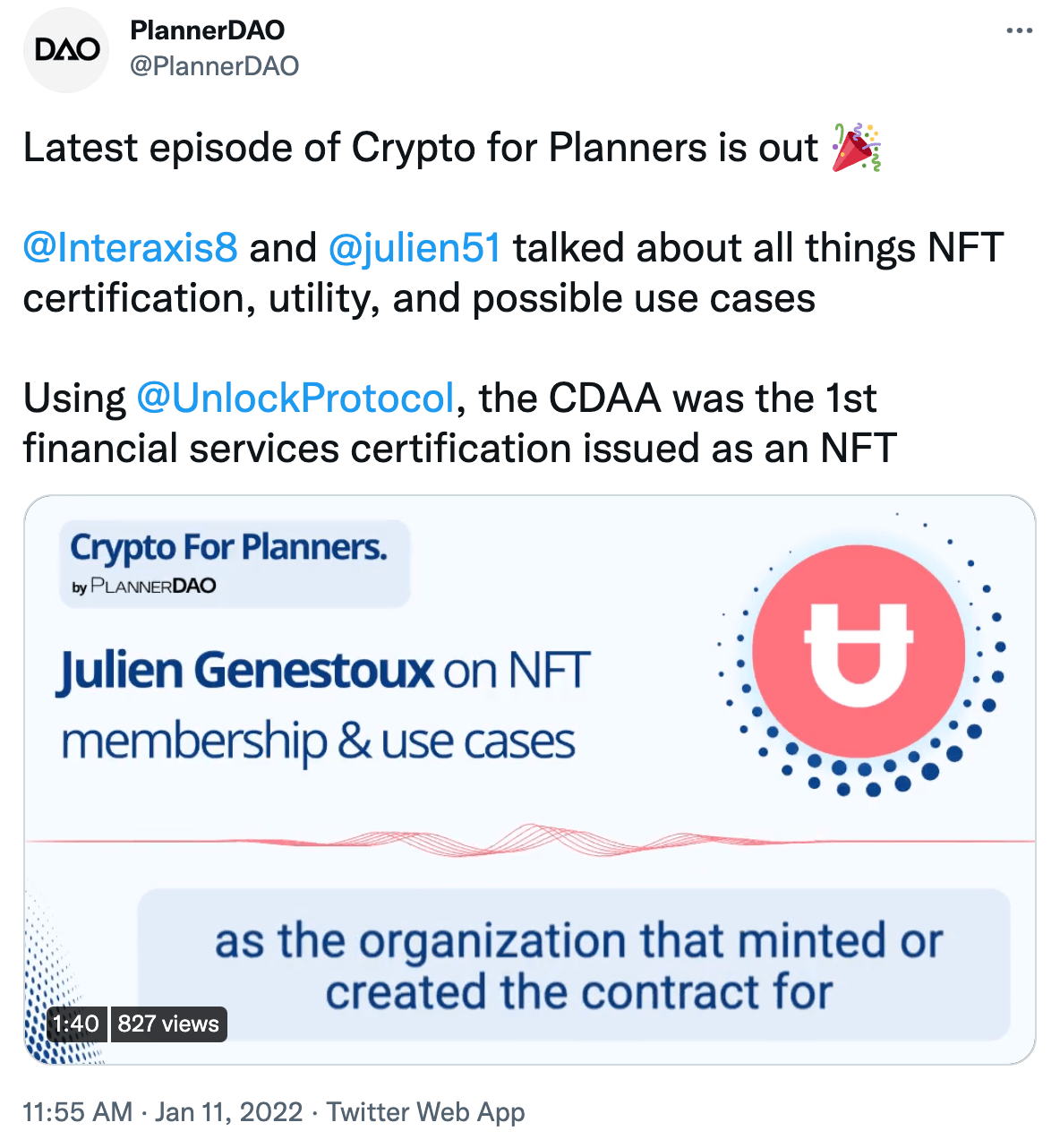 Want to know what’s going on with Unlock in real time? Jump into our Discord. #protip